Food, Family and Community are the key ingredients to Brother Juniper’s award-winning, nationally acclaimed restaurant. When walking through the doors of the humble house at 3519 Walker Avenue, it is soon apparent that Brother Juniper’s is not just an ordinary breakfast restaurant. A family atmosphere warms the inside with the aroma of freshly baked bread, biscuits and pastries, as well as freshly ground, dark coffees.

Brother Juniper’s was born out of a spiritual community in the 1960s. The first coffeehouse opened on Haight Street in San Francisco as an outreach to street people, serving a 5 cent cup of coffee and inexpensive sandwiches. In the years that followed, other restaurants opened across the country, maintaining a tradition of creative, hand-crafted food prepared from fresh ingredients. Moreover, Brother Juniper’s was always known for its homemade bread. 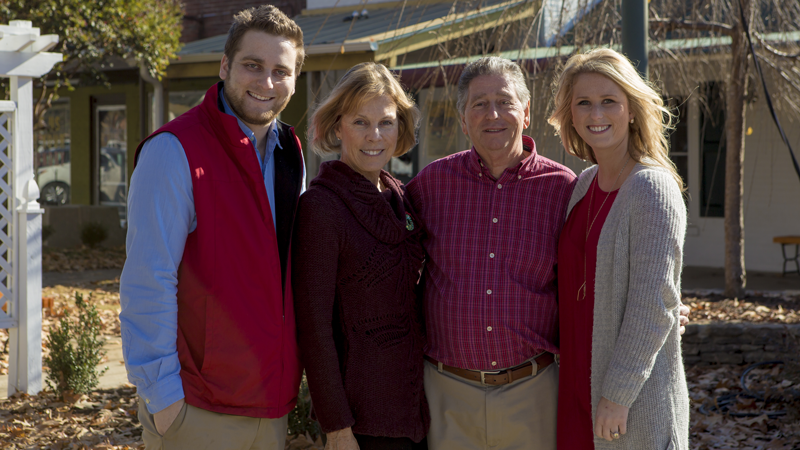 In 1999, Jonathan and Pauline Koplin came to Memphis to take over Brother Juniper’s College Inn. Together with their children Sarah and Patrick, they created a wholesome and welcoming family atmosphere where they embraced the community. In 2000, the Koplins were inspired to open a bakery and apprenticeship training program. It taught at-risk youth the skill of artisan bread baking and the value of work well done. Its mission was Baking Bread, Raising Hope. Today, Brother Juniper's remains an icon in Memphis where friends, family and community gather together to partake of a meal. The Memphis location is the only remaining Brother Juniper's.

The restaurant features a monthly Community Spotlight to raise money for local charitable organizations that help people in need. Their annual Christmas dinner is a place where restaurant customers, neighbors, and the homeless share the holiday spirit. Today, even though Br. Juniper's has earned national acclaim, won numerous awards for "Best Breakfast", including "Best Breakfast in the Nation", and was visited by Rachel Ray, the restaurant is still the best kept secret in Memphis.